The Euro Cup 2020 f inal was played between Italy and England at the Wembley Stadium in London. In this, Italy won the match in the penalty shootout and won the title for the second time. Whereas for the first time, the dream of the England team, which landed with the intention of winning the tournament, was shattered. With this, there was disappointment among the English fans inside and outside the stadium.

After the match, Katie Goodland, wife of England captain Harry Cain, burst into tears. She hugged her husband and started crying. At the same time, the eyes of other players including star player Sterling on the field also became moist. 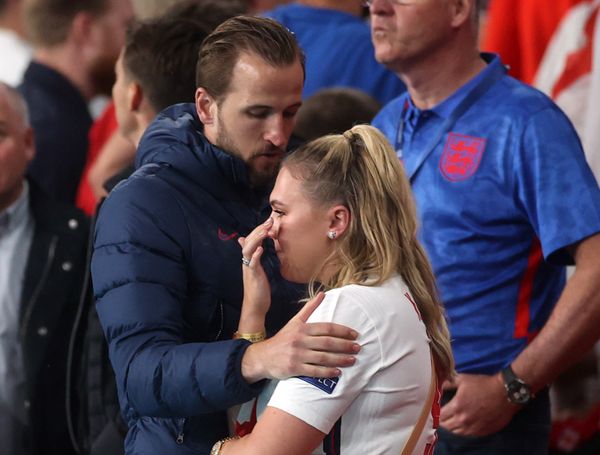 Italy’s team won the Euro Cup trophy after 53 years. The last time he won the title was in 1968. 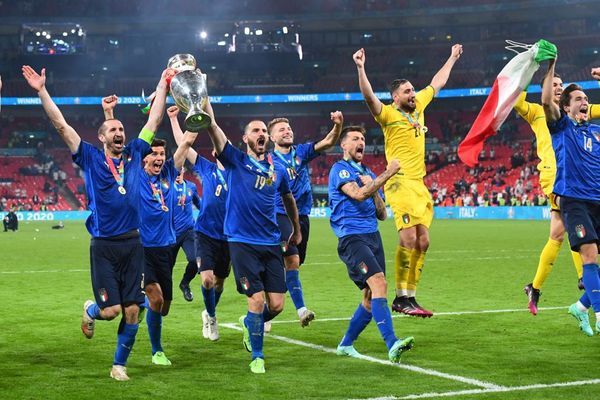 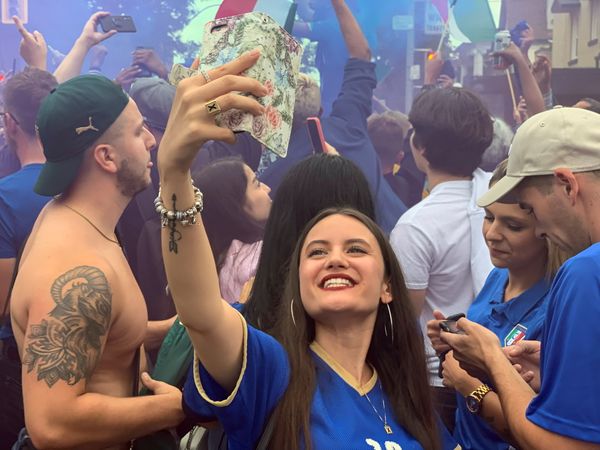 Italy’s victory was also celebrated in a grand manner in the Canadian city of Toronto. 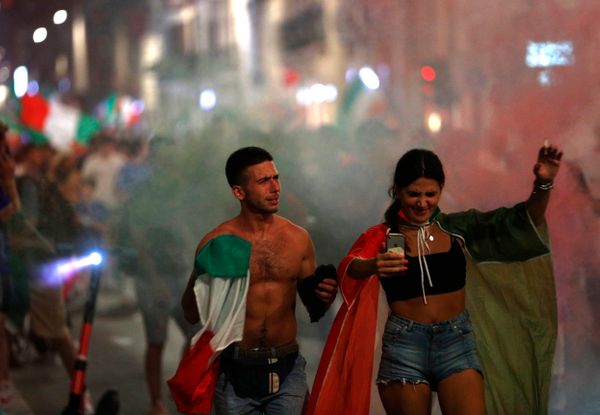 The celebration of victory continued throughout the night in Rome, the capital of Italy. 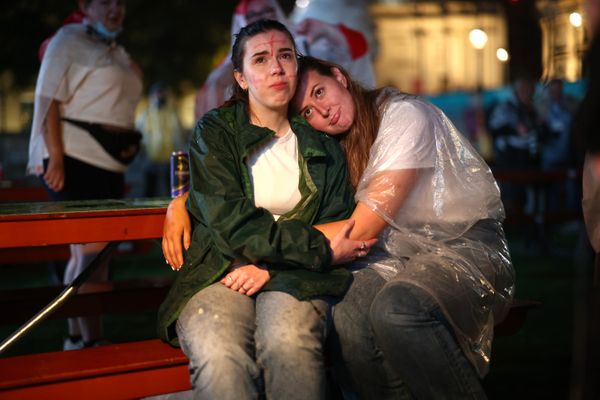 On the streets of London outside the stadium, the English fans looked somewhat disappointed in this way. 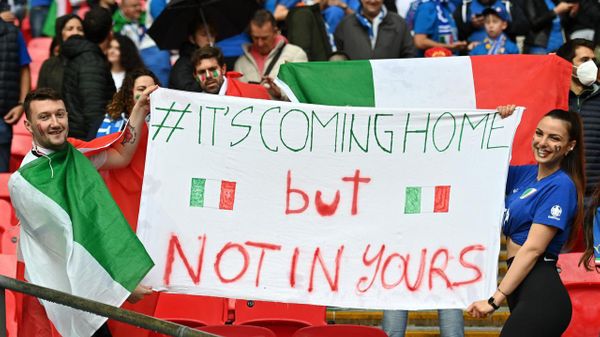 Inside the stadium, the fans of Italy were seen in warmth. He told that the trophy will go to Rome only. 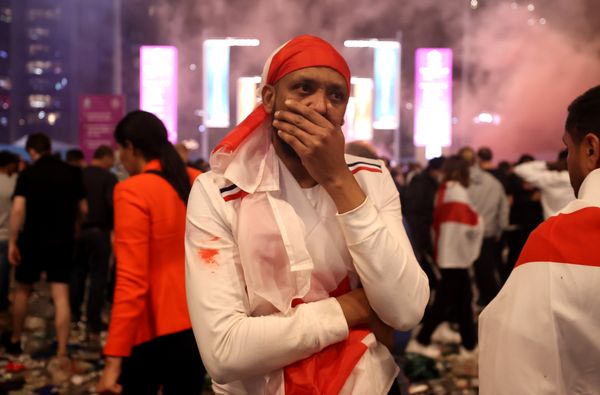 This was the reaction of the English fans after watching the match at Wembley Stadium in London. 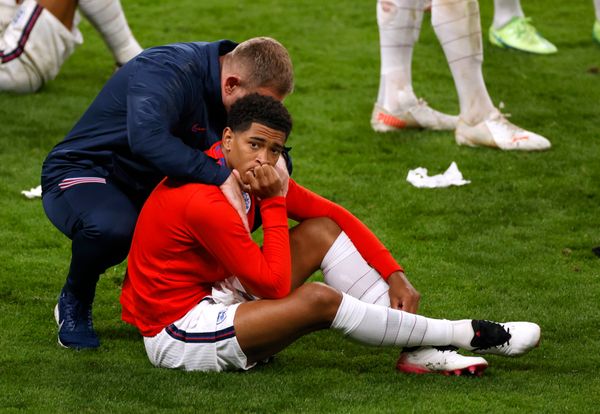 England player Jude sat down on the Bellingham ground in despair. The match went into a penalty shootout after the match ended in a 1-1 draw. 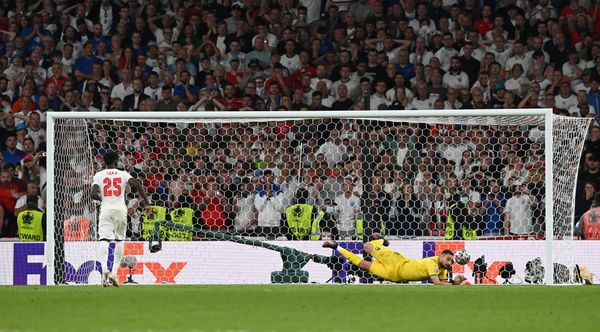 England’s Bukayo Saka missed the goal in the penalty shootout. With this, England’s dream of winning the first Euro Cup title was also shattered. 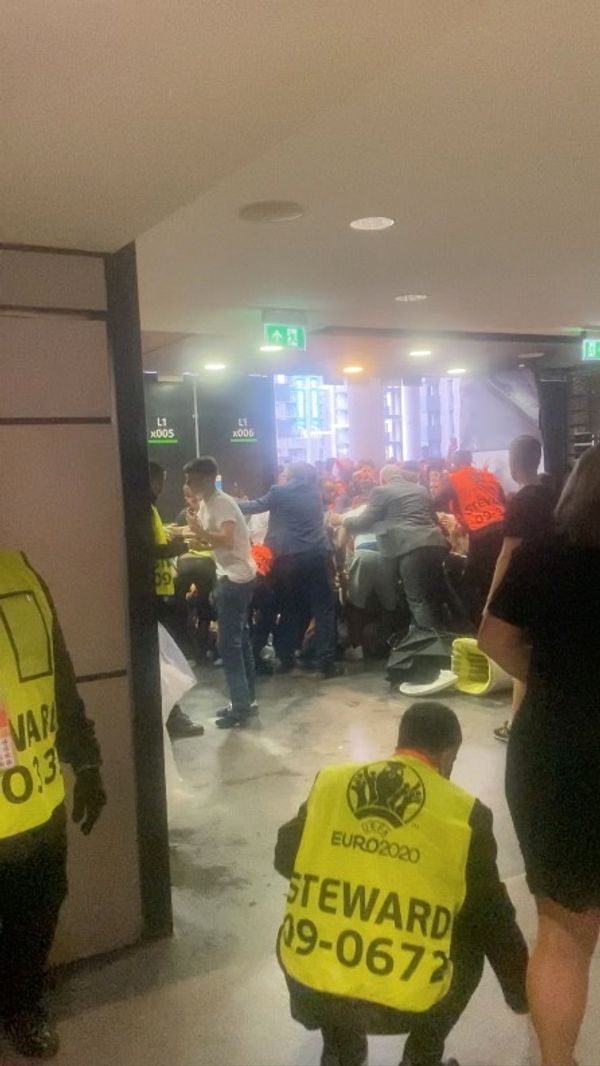 For the Euro Cup final, a separate gate was opened for the entry of the handicapped. 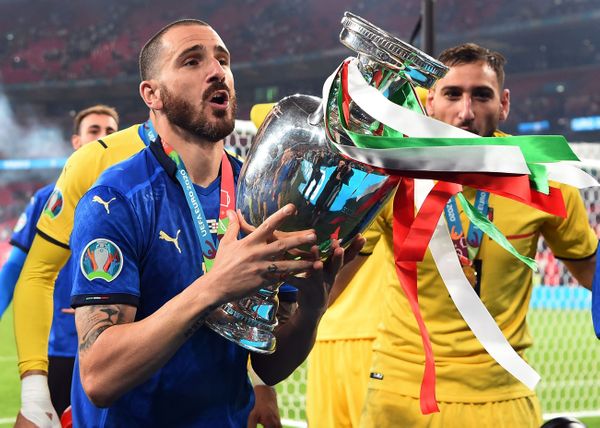 Italy’s Leonardo Banucci scored in the 67th minute of the match. He became the oldest player to score in the final of the Euro Cup. His age was 34 years 71 days. 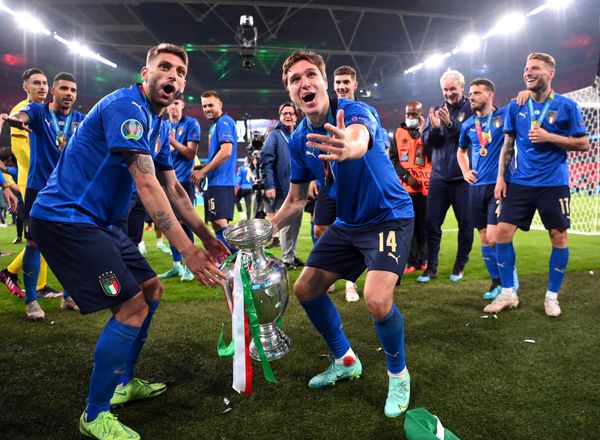 Italian players celebrating with the trophy. 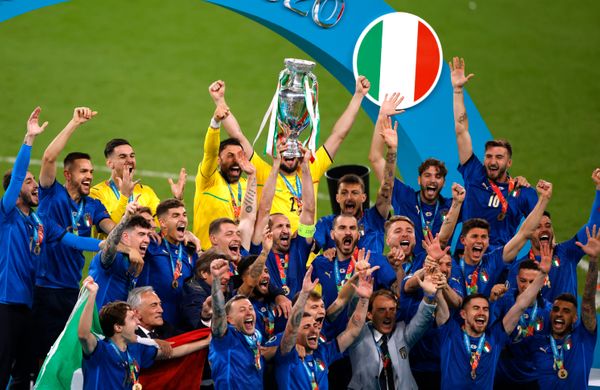